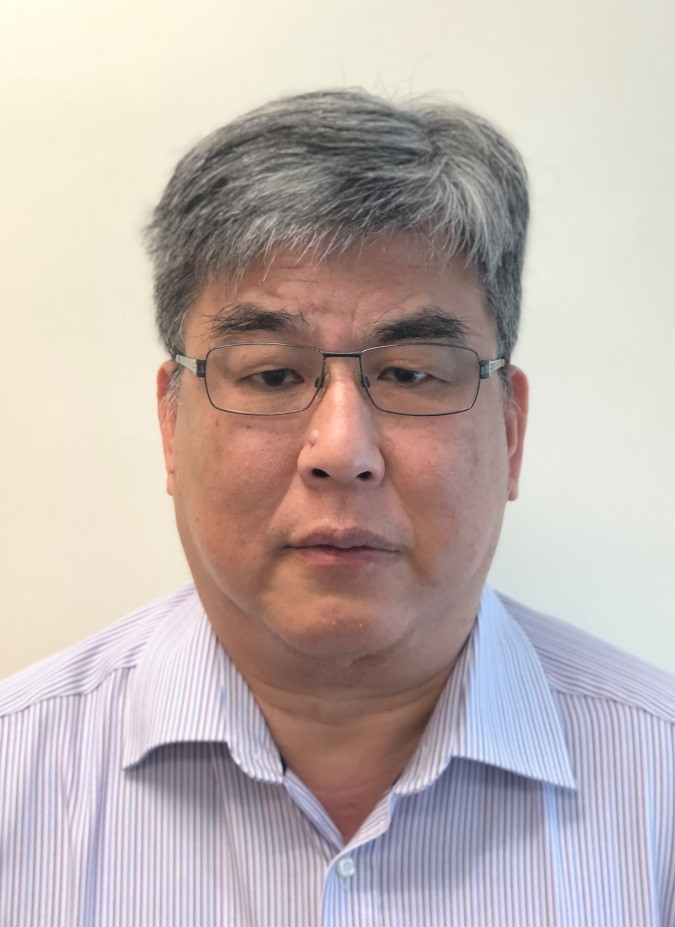 Mr. YIU began his nursing training in 1974 in Queen Mary Hospital (QMH). As a budding nurse, he was enthusiastic in performing his first debut street cardiopulmonary resuscitation near student nurses quarters in Wan Chai. After graduated in 1977, he commenced his working experience in the Central Sterile Supply Department and rewarded him with a sound knowledge in logistics management and nursing administration for his future career development.

Mr. YIU started his emergency nursing career in 1979, he was brave to initiate his self- learnt “field triage” on the site near QMH during Typhoon Hope. He consolidated experiences in Surgical and Medical nursing during 1984-86 before receiving his emergency nursing training organized by the English National Board (United Kingdom) in 1986. After the overseas training and before he was promoted as a Nursing Officer in the Accident & Emergency Department (A&E) in 1990, he contributed lots of input and promulgated emergency nursing not only in A&E but to nurses in the whole hospital.

During 1991-94, Mr. YIU dawned on his career stage as the first Emergency Nurse Specialist in Hospital Authority (HA). As a catalyst, he developed and promoted the emergency nurse triage system which significantly brought emergency nurse assessment to another level. Lacuna in knowledge, he proceeded to be the first nurse in HA to attain the Advanced Cardiac Life Support course (ACLS) certificate. Since he embraced teaching, he prevailed as an ACLS instructor for the past 25 years and even up till today.

From 1994 to 1997, Mr. YIU was the Senior Nursing Office and Department Operations Manager of Yan Chai Hospital. Nothing can stop him from exploring in uncharted territory, with the collaboration of School of Clinical Nursing Specialties (the former of Institute of Advanced Nursing Studies) and A&E Coordinating Committee of HA, the first Certificate course in HA - the Emergency Nurse Certificate Course, developed by Mr. YIU was inaugurated in 1994.

Driven by curiosity, this local emergency pioneer self-arranged to pursue Trauma Nursing Core Course (TNCC) in Minnesota after which he introduced TNCC in 1997 followed by the establishment of the Hong Kong Emergency Nurse Association.

He continued to reach new horizons when he became the General Manager Nursing in Yan Chai Hospital-from 1997 till retirement. He committed to act as the Honorary Advisor of College of Emergency Nursing and Advisor to Specialty Advisory Group (Emergency Nursing) of HA in Hong Kong. Undeniably, Mr. YIU has created a major shift in culture and practice in the specialty of emergency nursing in Hong Kong.